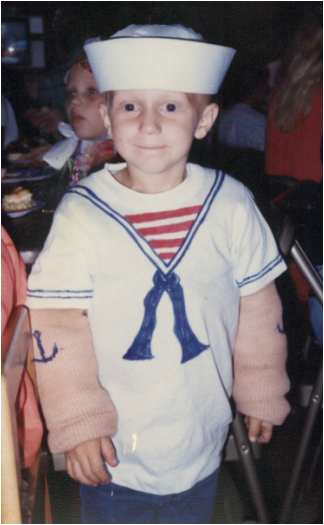 The Danny Joe Memorial Golf Tournament was started over 20 years ago in memory of Danny Joe Cornish. Danny Joe, the son of Kelly and Billie Cornish, passed at the age of 6 after a long hard fight with cancer.  Danny Joe was a very compassionate boy who inspired the world around him to understand the value of love and the importance of spending time with family.

One of Danny's favorite things to do was attend a summer camp offered by Children's Cancer Connection, which is a Iowa based non-profit organization that offers various kinds of support for those with a family member battling cancer. They sponsor a two week long camp each summer called "Camp Heart Connection".  There's one week for the oncology patients and one week for the siblings of those patients.

Danny's family felt another great way to honor him would be to raise money to help support these camps each year. Danny Joe loved camp and was looking forward to going back. Both camps were a big part of the Cornish's lives. Danny's brothers and sister all went to Sibling Camp. John went until he was about 14, and Matt and kelli went until they aged out and then went back as volunteers. All money raised fro the golf tournament goes directly to Camp Heart Connection.

The tournament has taken place in years past at the Oskaloosa Golf Club and Edmundson Golf Course in Oskaloosa, Iowa.  This year will be moving to Bettendorf Iowa at Palmer Hills Golf Course.   The tournament has grown steadily averaging between $8,000 and $10,000 raised each year. You can expect to see a variety of games that help contribute to its success. With each hole having a hole sponsor there is a lot of amazing prizes awarded.

We even have a hole where you can win a free car! Also, present is a large raffle available to all players and volunteers.
The tournament provides rolls and coffee in the morning, plenty of snacks along the way, lunch and a prize ceremony after play is completed. Simply put, the Danny Joe Memorial Golf Tournament is a fun way to raise money for a great cause and work at your game at the same time! 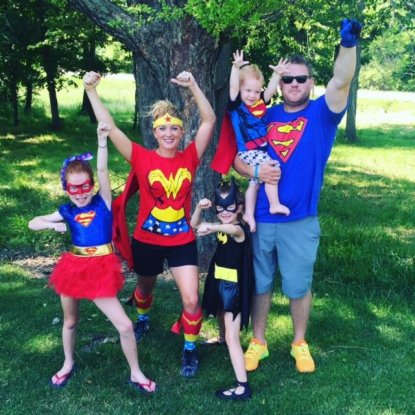 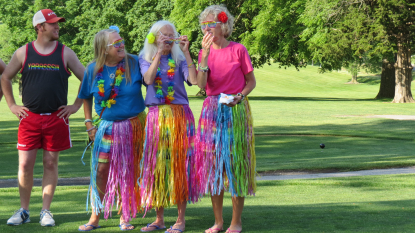 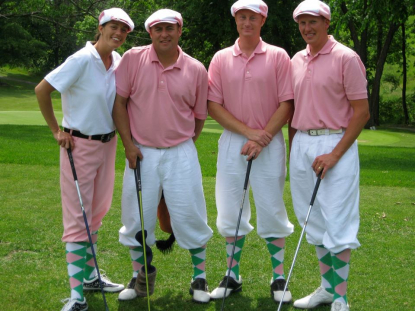 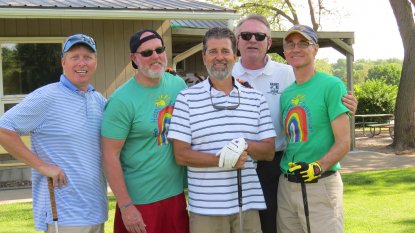 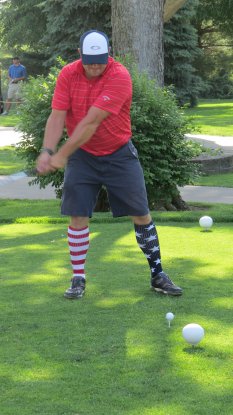 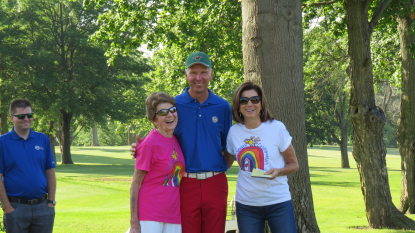 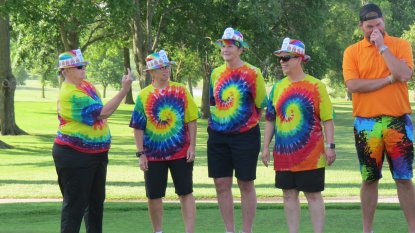 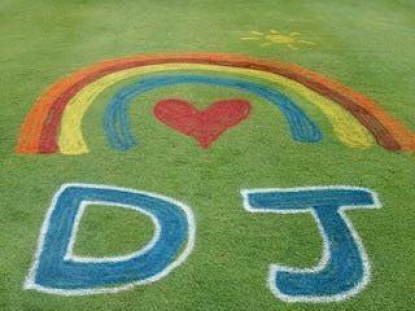